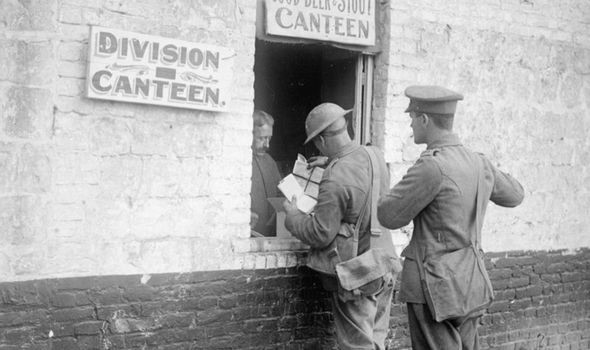 Feeding large numbers of soldiers was no mean task, and a new departure was organised towards the end of 1915 for the 68th (2nd Welsh) Division, numbering some 12,000 men.

The scheme was put into operation in all the units comprising the division (by notice of Major-General Sandbach) on 18 December 1915. For the purpose a store and office were acquired by the division near the Midland Railway goods station in Bedford. From that centre the supplies were issued to the units each Friday.

The system provided that each unit sent in an indent every Friday for the supplies to be drawn on the following Friday. This enabled the distributors to know at once the bulk that would be needed by the various units. The growers, or farmers, or agricultural co-operative societies, sent in, each Friday, lists of quantities they were in a position to supply. From those lists the Purchasing Department Officer knew at once the quantities available; the prices being satisfactory, the orders were immediately placed.

For the week ended 7 January 1916, at least 80% of the produce issued was obtained from local growers. The new system reduced the cost of food, improved the quality, supported local industry, and made unnecessary any competition between quartermasters of the units. The scheme benefitted farmers by avoiding the intervention of middlemen.

There was a full report on this ‘Application of the co-operative principle’ in the 18 February 1916 edition of the North Wales Chronicle and Advertiser for the Principality.

The North Wales Chronicle and Advertiser for the Principality of 13 October 1916 carried a long article headed ‘Feeding British soldiers’ which reported that the 68th (Welsh) Division’s scheme had been adopted throughout practically all the principal Hutment training centres, and in due course there could be little doubt but that it would extend its operations very largely. The article went on to describe the operation of the scheme at the Kinmel Camp, near Abergele. 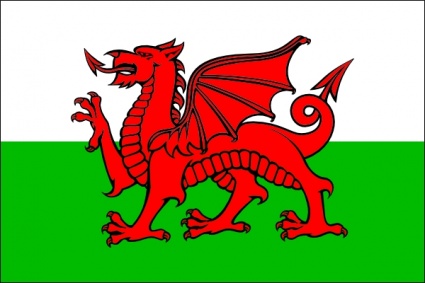