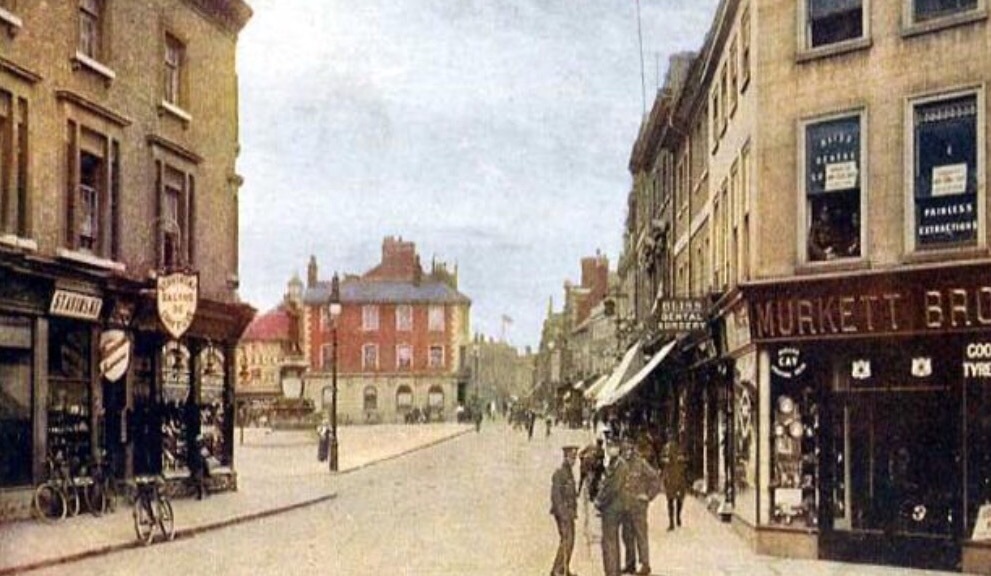 Stories, events, happenings and occurrences about the Welsh regiments and their soldiers during their time in Bedford, their subsequent experiences on active service overseas, their families at home, and women at war: